Paramount Business Jets provides the safest private jets at the best prices for all private aircraft charter services to and from Turin, .

Estimate Private Flight Prices to and from Turin, 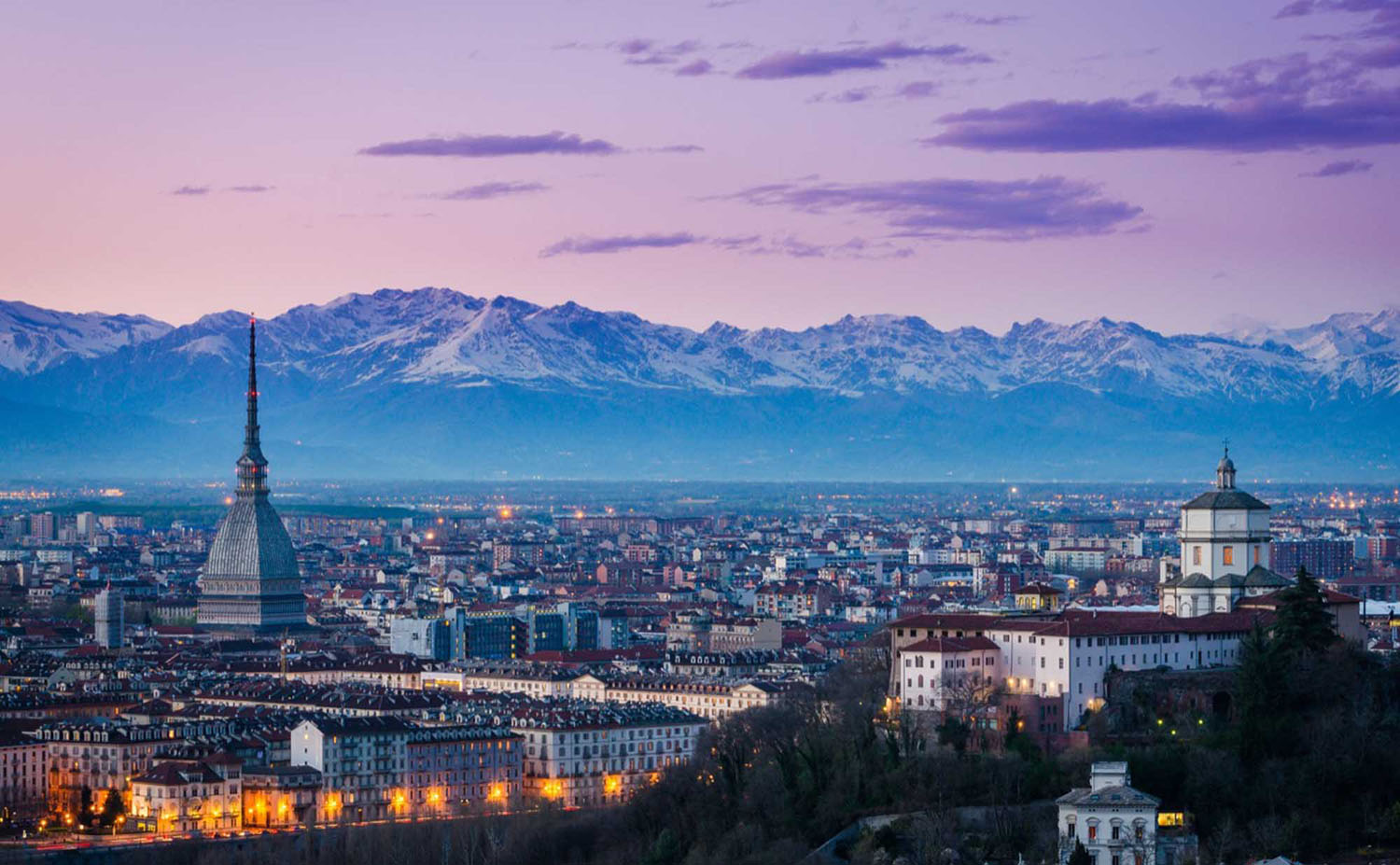 1 Jet Currently Based Near Turin

The most popular aircraft types in the region include the Citation CJ3 light jet, the Citation XLS and Learjet 40 super light jets, the Hawker 850XP and Gulfstream G150 midsize jets, the Challenger 300 and Falcon 50 super midsize jets and the Falcon 2000LX large jet.

Two airports are located within 10 miles of Turin, Italy, making it a very convenient city to travel to. The closest and most obvious airport choices are Aeritalia Airport (LIMA) and Torino Airport (TRN), both of which are within nine miles of the downtown area.

Paramount Business Jets will take care of your luxurious private jet flight into or out of Turin. From five-star facilities and gourmet cuisine to luxury ground transportation and top-notch concierge services, every detail of your flight will be customized for you.

Safety is our utmost priority. Our expert pilots have certified flying hours that far exceed the minimum standards required by the FAA. You can sit back and relax knowing that the crew is dedicated to your comfort and safety and is intimately familiar with your aircraft.

Turin, Italy, is one of the most popular private jet travel destinations. Paramount Business Jets specializes in international and domestic private jet charter flights to and from Turin using the most luxurious and efficient on-demand jet charter services in the market.

We love to exceed our client's expectations by delivering quality aircraft and VIP service at the best price. For more information or to book your next trip to Turin, contact us at +1-877-727-2538 or charter@paramountbusinessjets.com.

How much does it cost to charter a private jet to or from Turin?

The cost of renting a private jet to or from Turin will depend on which aircraft you choose, how far you need to travel and how long you need to stay before you return, in addition to other factors.

Which Aircraft Category is Best for my Charter Flight to Turin?

Choosing the ideal aircraft for your Turin private jet charter is based on your comfort level, non-stop range, total passengers, the amount of luggage, as well as, the minimum runway required.

Private Jets and Helicopters Available for Hire Near Turin

Turin, a city at the foot of the Alps in northwestern Italy, 30 miles from the French border, is best known as being the headquarters of Fiat, host of the 2006 Olympics -- and for its famous Shroud of Turin.

Located on the Po River, Turin is known as the automobile capital of Italy with the Fiat Group based here. It also serves as a cultural, commercial, and industrial center for the region and as one of its major economic engines.

Popular tourist attractions in Turin Include the Egyptian Museum, the Museo Nazionale del Cinema, the Mole Antonelliana, the Residences of the Royal House of Savoy, the Porte Palatine, the Church of the Consolata; the Cathedral of St. John the Baptist, where the Holy Shroud of Jesus has been housed since 1578; the Parco del Valentino, the Basilica of Superga, the Piazza Castello and the Piazza San Carlo.

By the way, are you confused whether its proper name is Turin or Torino? You’ve no doubt heard it both ways. The Italian name is Torino, but it is known as Turin, just like Roma is known as Rome. When the city hosted the Olympics in 2006, it asked to be referred to by its Italian name. The Olympic committee agreed but it was still called Turin by most broadcasters.