Paramount Business Jets provides the safest private jets at the best prices for all private aircraft charter services to and from Bologna, . 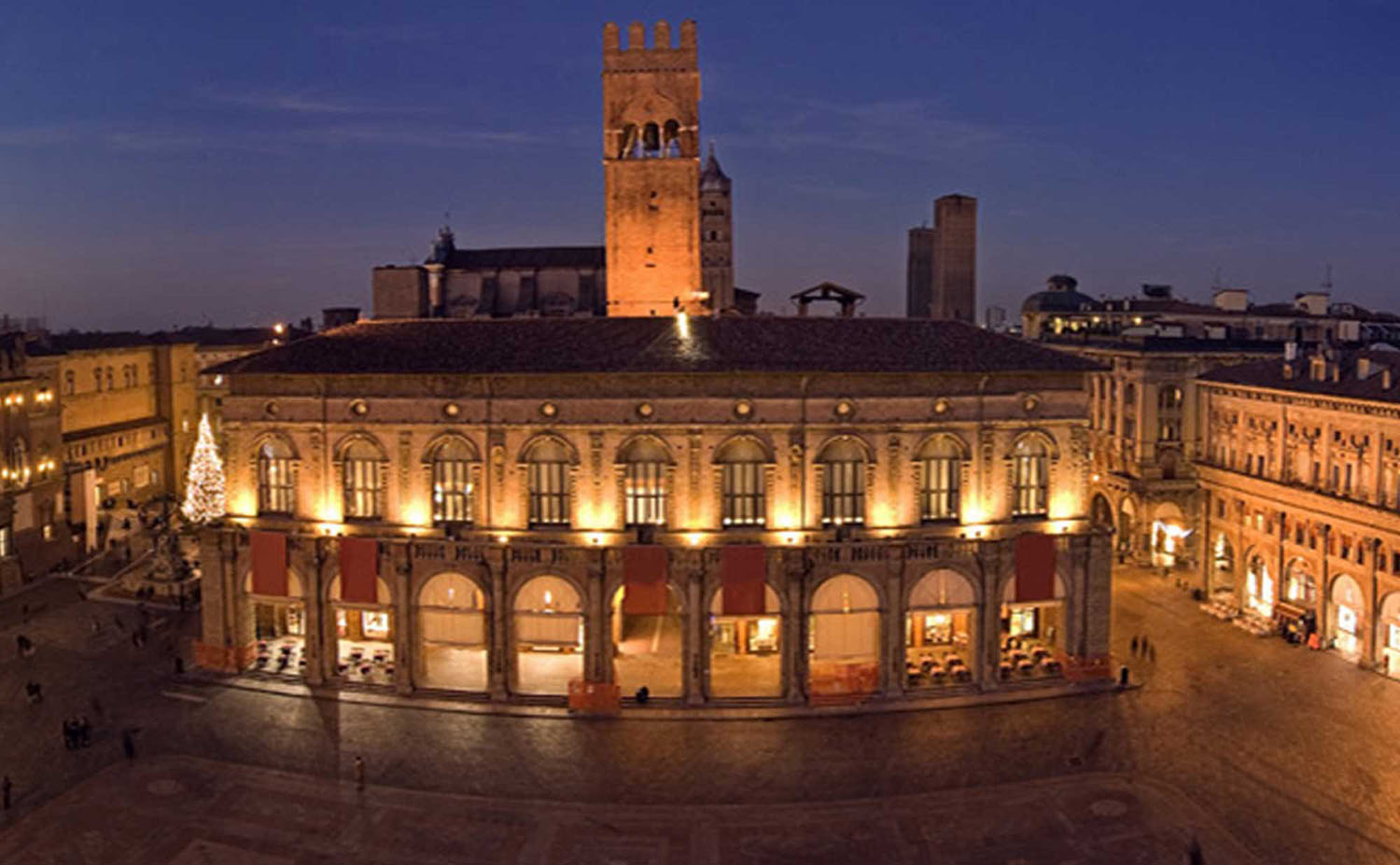 5 Jets Currently Based Near Bologna

The most popular selections in Bologna include the Piaggio Avanti, Citation CJ3 and Premier IA light jets; the Gulfstream G150, Citation VII and Hawker 850XP midsize jets; and the Gulfstream 450, Challenger 604 and Falcon 2000LX large jets.

Bologna is located within 50 miles of five different airports including its own Bologna Airport (BLQ). The next closest airport is the Reggio Emilia Airport (LIDE), which is 36 miles away. Florence Amerigo Vespucci Peretola Airport (FLR) is 48 miles away.

With access to the finest private aircraft available for charter and to the world’s best airports, the aviation experts at Paramount Business Jets will customize your luxurious charter flight to meet your exact specifications.

Safety is a top priority at Paramount Business Jets. Your pilot will have more certified flying hours with your particular aircraft than the industry requires. Our experienced pilots want to make your flight as pleasant and hassle-free as they can.

If you are planning to charter a private flight to or from Bologna, Italy, Paramount Business Jets is the premier air charter service provider for you.

With 15,000 private aircraft available for charter around the world, it’s no problem for the aviation experts at Paramount Business Jets to find exactly the right luxury jet for you, from a light jet for a small group to a large business jet for an intercontinental flight. To speak with one of our private aviation consultants, call us 24 hours a day at +1-877-727-2538 or you can email us at charter@paramountbusinessjets.com for a quick online quote.

How much does it cost to charter a private jet to or from Bologna?

The cost of renting a private jet to or from Bologna, Italy, will depend on a number of things, including which aircraft you choose, how far you need to travel and how long you plan to stay. Choosing the ideal aircraft for your private jet charter is based on the total number of passengers and amount of luggage, your desired level of comfort, the non-stop range and the minimum runway length required.

Which Aircraft Category is Best for my Charter Flight to Bologna?

Choosing the ideal aircraft for your Bologna private jet charter is based on your comfort level, non-stop range, total passengers, the amount of luggage, as well as, the minimum runway required.

Private Jets and Helicopters Available for Hire Near Bologna

Famous for having the oldest university in the Western world, amazing cuisine and dozens of miles of historic porticos, Bologna has become one of Italy's most attractive tourist destinations for travelers from all over the world.

The Italians say Bologna is “la dotta, la grassa, la rossa.” La dotta (learned) for its prestigious University of Bologna, which was funded in 1088; la grassa (fat) because of its reputation for great food; and la rossa (red) for both its red brick buildings and left-wing politics.

Many of the world’s favorite foods originated in Emilia Romagna, the region where Bologna is located. The “gastronomic capital of Italy” is responsible for bolognese sauce, the meat sauce that Italians call ragu; Parmesan cheese, pastas such as tortellini and cappelletti; mortadella and lasagna. They also eat lots of olives, meats and fish, too.

The University of Bologna has been forward thinking and progressive since it started in 1088. It has about 80,000 students today. It reflects the city of Bologna itself, which has always been known for its leftist politics.

The porticos of Bologna are covered walkways that make moving through town easier in bad weather. The longest of the 25 miles of porticos in the city is the 2-mile walk through 666 archways from Porta Saragozza up to the Sanctuary of San Luca.

Bologna is also a mecca for car lovers who can visit the Ferrari, Lamborghini, Ducati and Maserati factories and museums that are located in and around Bologna.

In 2000, Bologna was named a “European Capital of Culture” by the European Union and has been a UNESCO “City of Music” since 2006. With its beautiful medieval city center, Bologna can be visited as a day trip from Rome or Venice, but it's well worth staying a few days and exploring the nearby cities of Modena, Parma, Ferrara and Ravenna.