Paramount Business Jets provides the safest private jets at the best prices for all private aircraft charter services to and from Bath, .

Estimate Private Flight Prices to and from Bath, 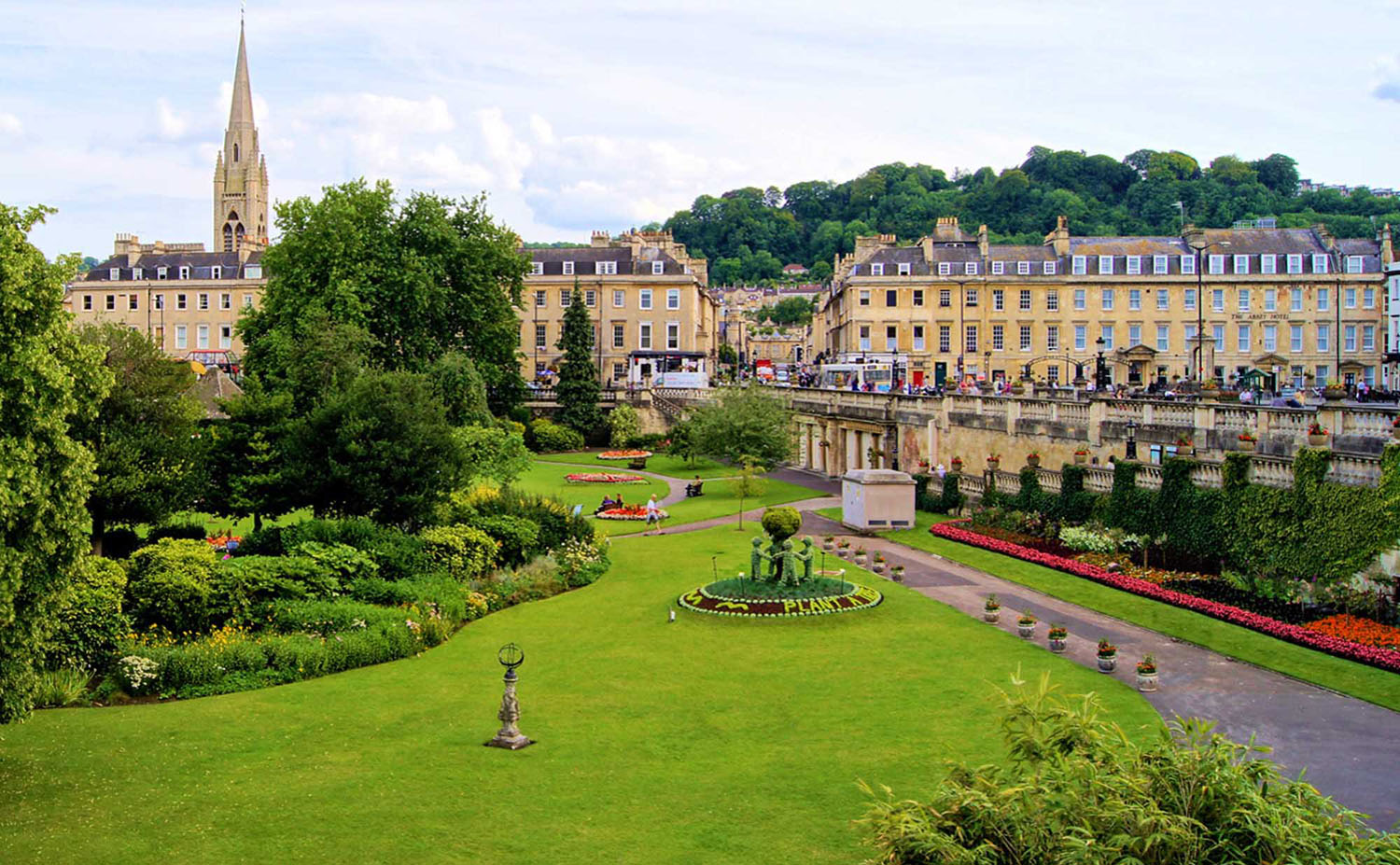 5 Jets Currently Based Near Bath

The most popular aircraft models in the Bath, England, region include the Hawker 900 XP, Learjet 60XR and Citation VI midsize jets; the Falcon 2000, Legacy 600 and Falcon 900 B large jets. We also provide access to very cost-effective empty legs, VIP airliners and economical turboprops.

You have a lot of landing choices when flying into the resort town of Bath, England. With 16 airports within 50 miles -- and four within 20 miles -- getting to Bath is a breeze. The closest airports are Bristol Filton Airport (FZO), Bristol Airport (BRS), Lyneham Airport (LYE) and Kemble Airport (EGBP).

Paramount Business Jets will personalize your flight into or out of Bath, England, to your unique requirements and tastes. From gourmet cuisine on board and five-star facilities to luxury ground transportation and concierge services, every detail of the flight is designed to fulfill your wishes and exceed your expectations.

Safety is a top priority at Paramount Business Jets. Our expert pilots have certified flying hours that far exceed the minimum standards required by the Federal Aviation Administration. You can sit back and relax knowing that your pilot is dedicated to your comfort and safety and is intimately familiar with your particular aircraft.

Looking for the ultimate executive air travel solution to or from Bath, England? Paramount Business Jets, with access to more than 15,000 private jets available worldwide, is the best choice to supply the very best in domestic and international private charter services to Bath.

For more information or to reserve a private charter flight to or from Bath, England, you can talk to a knowledgeable representative 24 hours a day by calling +1-877-727-2538 or you can email us at charter@paramountbusinessjets.com for a quick online quote.

How much does it cost to charter a private jet to or from Bath?

The cost of renting a private jet to or from Bath, England, will depend on many factors. Once the aviation experts help you find the ideal aircraft, your entire trip will be taken into consideration, including things such as how far you need to travel, the non-stop range, the number of passengers and the amount of luggage.

Which Aircraft Category is Best for my Charter Flight to Bath?

Choosing the ideal aircraft for your Bath private jet charter is based on your comfort level, non-stop range, total passengers, the amount of luggage, as well as, the minimum runway required.

Private Jets and Helicopters Available for Hire Near Bath

Bath, England, didn’t turn into a resort city, it was built to be a resort city. By the Romans who bathed in the town’s healing hot spring waters 2,000 years ago. Bath has remained a wellbeing destination since those Roman times. The waters are still a big draw, both at the ancient Roman Baths and the thoroughly modern Thermae Bath Spa, which houses the only natural thermal hot springs in Britain you can bathe in.

The city of Bath is situated in southwest England in the stunning rolling hills of Somerset about 100 miles west of London and 10 miles southeast of Bristol. One of England's most beautiful, elegant and historic cities, Bath is now a UNESCO World Heritage Site, the only city in the United Kingdom to be designated a World Heritage Site in its entirety.

Bath is famous not only for its natural hot springs but also for its wealth of 18th century Georgian architecture and its ties to famous writers. Bath was once home to Jane Austen and appeared in two of her novels. In 1816, Mary Shelley, then 19, moved to Bath where she wrote most of “Frankenstein.” Anna Sewell, who wrote “Black Beauty,” said much of her novel was inspired by views from her home there.

There are also two other World Heritage Sites less than an hour drive from Bath. Stonehenge, the mysterious stone monument erected between 3,000 BC and 1,600 BC, is in Wiltshire; and the Avebury Stone Circle, a quarter-mile ring of more than a hundred stones erected about 4,500 years ago, is 20 miles away in Avebury.

With its variety of tourist attractions, historic sites, world-class accommodations, entertainment, spas and recreation opportunities, Bath is one of the United Kingdom’s most popular resort destinations, perfect for honeymooners, hopeless romantics and vacationers. It draws more than 5 million visitors every year.