Paramount Business Jets provides the safest private jets at the best prices for all private aircraft charter services to and from San Jose International Airport.

Private jets available for charter to and from San Jose International Airport include the Citation Mustang very light jet, the Falcon 20 and Citation III midsize jets, the Hawker 1000 super midsize jet and the Challenger 604 large jet.

Private Jet Charter to and from San Jose International Airport 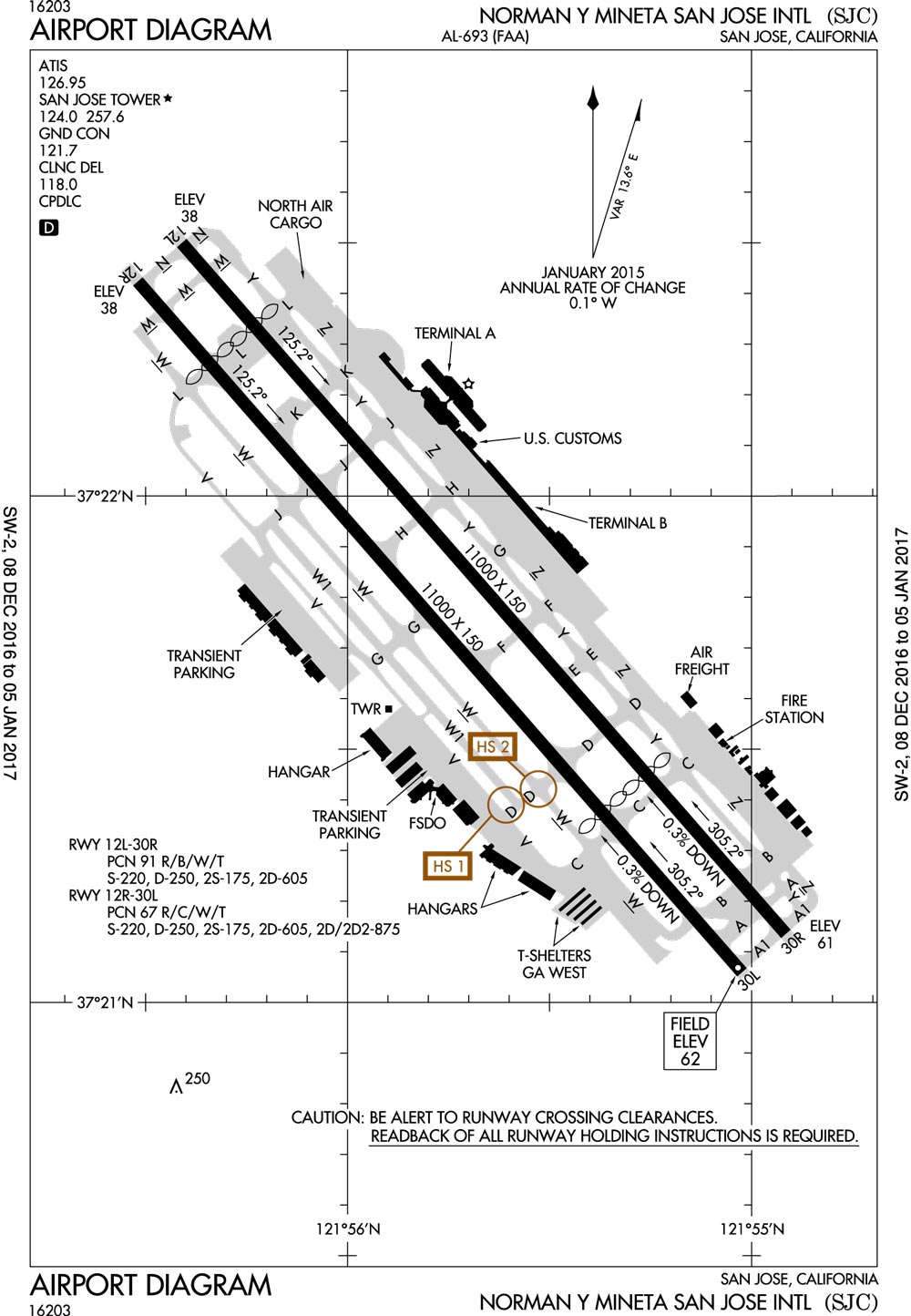 It was nicknamed based on the silicon that is used in computer semiconductors. Electronics and computer industries began springing up there as computers were being born in the mid-20th century.

Palo Alto, home of Stanford University, is considered its intellectual center. It is where, in a garage in 1938, that Bill Hewlett and Dave Packard started their company.

That was when the area became a draw for other inventors and scientists in the computer and technology industries.

Land that had once been covered with vast orchards of apricots, almonds, cherries, plums and walnuts – just about any fruit tree could be grown there – was slowly turned into houses, shopping centers and other businesses as more and more technology companies and industrial parks were built in the 1950s and 1960s. Until then, it had been the world’s largest producer and packer of fruit.

Its evolution continues as more and more actual labor jobs are moved overseas and the Silicon Valley company headquarters are dedicated more and more to research and development. That means workers earn higher wages.

The biggest of the big companies – including Apple, Google, eBay, Intel, Cisco, and Adobe – are all located in Silicon Valley.

California has always been a big market for small planes. The state is so vast; the terrain so mountainous that it’s almost impossible and almost always arduous to drive from place to place.

The growth of Silicon Valley intensified the need for airport landing and hangar space.

As San Francisco International and Oakland International Airport run out of space, San Jose has become one of the fastest growing airports in the United States.

In fact, when Google founders Larry Page, Sergey Brin and Eric Schmidt, who reportedly have eight private jets, including a converted 767, decided they needed their own airport, the operators of their aircraft, Blue City Holdings LLC, invested $82 million to establish an FBO at SJC.

They partnered with Signature Flight Support to build the fixed base operation that has an executive terminal and 240,000 square feet of hangar space.

While its primary purpose was to be used by Google executives, it is also available to others who want to land or charter a business jet to or out of San Jose International.

It joins competitor Atlantic Aviation, which has long been a fixed base operator at the airport.

In May 2018, the San Jose Mercury News reported, based on the latest billionaires’ census from Wealth-X, that 14 new Bay Area-based people joined the ranks of billionaires in 2017, making it home to 73 billionaires, the highest number after New York and Hong Kong. Some 143 billionaires in the world got rich in the technology sector.

That’s a lot of private jets. 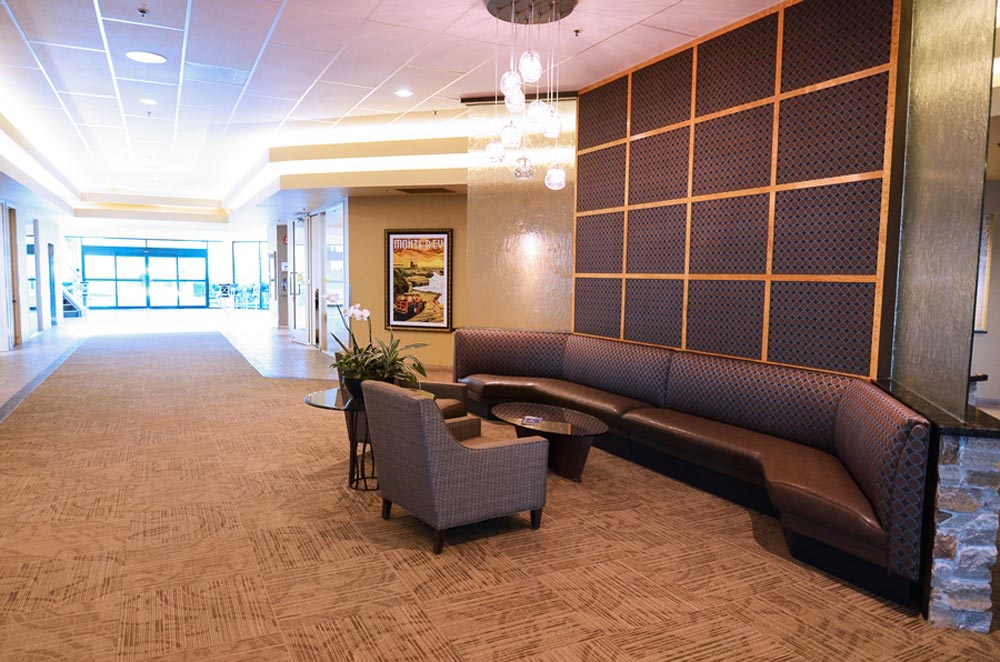 In its recently constructed facility, it has hangars have 28-foot doors that can handle the largest business jets. A 70,000-foot hangar can handle a plane as large as a Boeing 767. 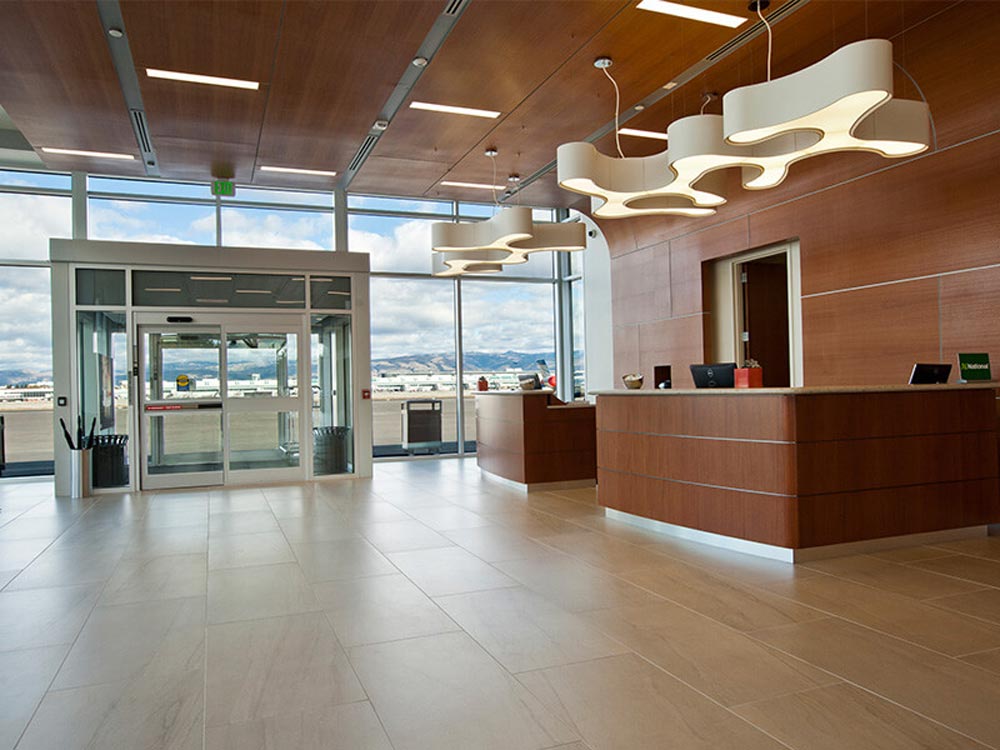 Where the rich hang out in Silicon Valley?

Whether you are looking to make a deal or meet up with people who are, try these hot spots:

The Creamery is a SOMA bistro, coffee shop and full bar located just across the street from the 4th & King Caltrain in San Francisco.

Located in Woodside, this pancake house is believed to be the birthplace of the Yahoo deal.

This restaurant, lounge and bar in San Francisco’s SOMA district is where the rich go to party.

Located near AT&T Stadium, home of the San Francisco Giants.

Beneath Market Street, in the depths of the historical Hearst building lies the Local Edition, a cocktail bar inspired by the newspaper business of the 1950s and 1960s. Vintage newsroom décor meets sophistication, typewriters and newspaper clippings from its former tenant, the San Francisco Examiner.

Southern Pacific Brewing owes its name to the Southern Pacific railroad line that ran down Harrison Street in the early 1900s, transporting the products of San Francisco to points throughout the West. It is a renovated 10,000 square foot warehouse that was once a machine shop. Now, it’s a huge bar, restaurant and brewery.