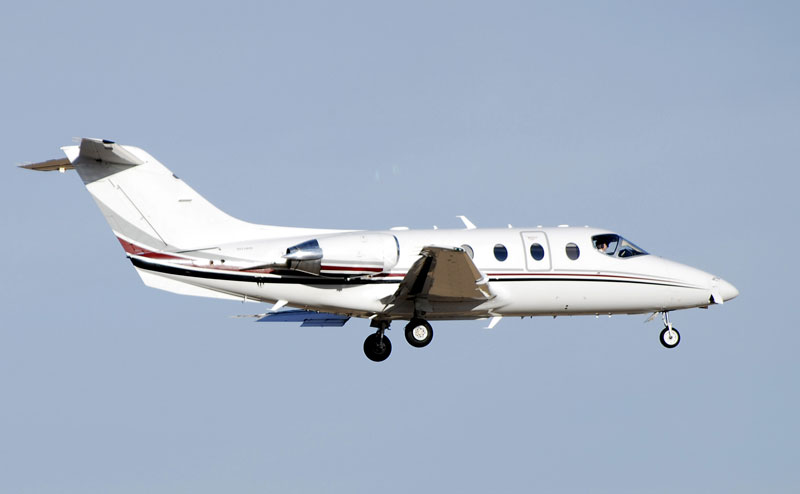 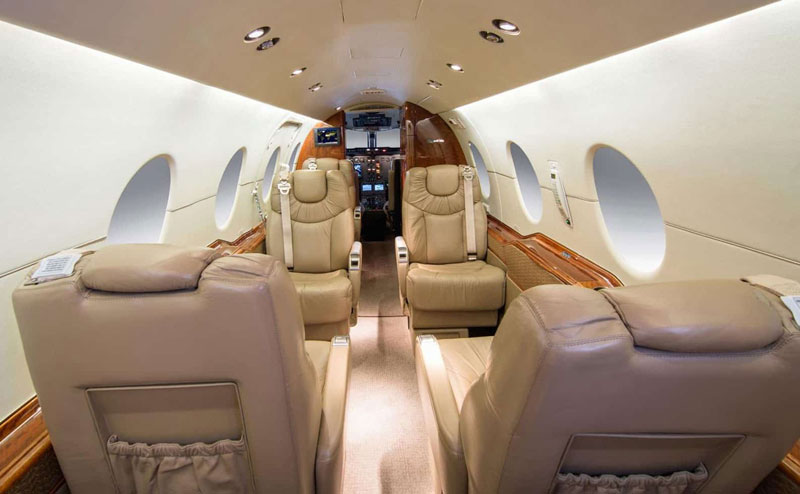 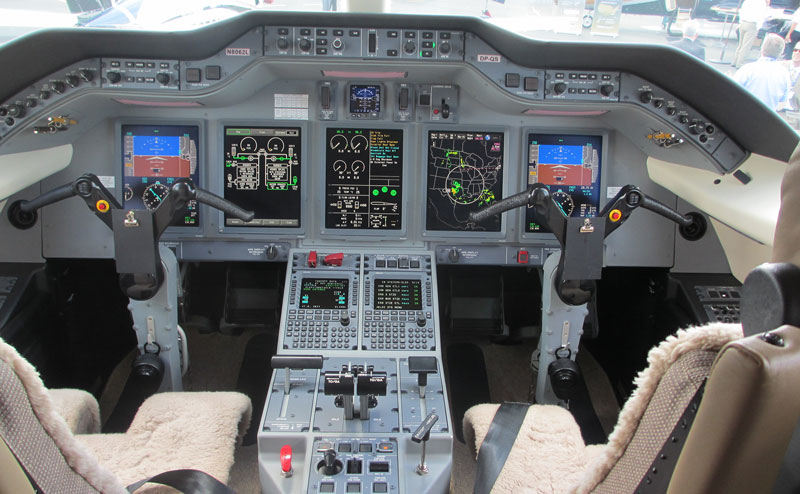 The average hourly rental rate of the Hawker 400XP is around 3,350 USD per hour.

More about the Hawker 400XP

The Hawker 400XP has a long and winding history, which is reflective of the many changes and tweaks the aircraft has undergone over the years in order to remain relevant in today’s market. To find its roots we must go back as far as 1985. The company we now know as the Hawker Beechcraft Corporation, then owned by Raytheon, decided to buy the Diamond I MU-300 from Mitsubishi. Although the aircraft had been built as the perfect private jet, this was evidently not enough, and the team got to work on modifying the aircraft to make it even better. The result was the original Beechjet 400, a model that would undergo many more transformations over the years.

A few years later in 1989, the Beechjet 400A was introduced. With an increased payload and landing weight, an extra bathroom, more fuel capacity, soundproofed cabins and higher ceilings which would be indicative of the supreme level of comfort synonymous with the aircraft, a great improvement was already evident in the 400A. In the ensuing years, the aircraft was tweaked, touched up and tested until in 2003 the name itself got a revamp, being rebranded as the Hawker 400XP. The thinking was that, as a flight-crew flown vehicle, the Hawker name represented the flying experience more aptly than the Beechcraft and its owner-flown connotations.

Despite the many changes the Hawker 400XP has experienced in its long history, the one consistent has been in the sales department. Interest in the accomplished aircraft has never wavered, and this is a testament to its ability to put the customer experience above all else. This much is obvious as soon as passengers step foot in the cabin.

Ever since its inception, space and comfort have always been at the forefront of the Hawker 400XP’s priorities. In its most modern form, the cabin is neither cubed nor rounded, instead opting for a flat floor and curved ceilings, maximizing on potential space in a pragmatic way. A small touch, perhaps, but one that hints at the customer-centric nature of the aircraft’s design.

Key Features of the Hawker 400XP

In total, the cabin spans over 300 cubic ft with space for seven passengers (or more if you’re willing to sacrifice on comfort – but that’s not in the Hawker 400XP’s nature). Tables fold out to ensure you’re never far from a resting place, or to make the aircraft seem even more spacious when not in use. Chairs rotate 180 degrees to allow passengers to manually reconfigure the cabin’s layout, or even to aid the ease of conversation in a multi-passenger flight. A refreshments cabinet ensures guests have all they need without taking up too much room; that space is saved for the fully enclosed lavatory, which makes sure passengers maintain their privacy when nature calls.

If the immense cabin space and a high degree of comfort onboard aren’t enough to turn your head, perhaps the aircraft’s performance will be. It takes the Hawker 400XP less than 20 minutes to take off and elevate to its 37,000 ft cruising altitude, which is impressively quick for an aircraft of this size and cost. Once the aircraft has reached a comfortable height it is capable of hitting 450 ktas. This makes it ideal for shorter trips, and this in itself indicates why the aircraft has endured such popularity over a long period of time, even though more modern aircraft have been invented since it hit the market. Short distance, high comfort flights are what the Hawker 400XP was made for, and this is perfect for business flights and flyers that prioritize comfort above cost.

Capabilities of the Hawker 400XP

With that being said, the Hawker 400XP is more than capable of long-distance trips. It can comfortably carry four passengers on a journey exceeding 1,300 miles and does so with fuel consumption which is surprisingly comparable to much more modern aircraft. But that is not to suggest that the Hawker 400XP has fallen behind in the technology stakes; in mid-late 2016, the US Federal Aviation Administration approved the proposal for Garmin to install its G5000 avionics suite into the Hawker 400XP.

Vice President Phil Straub described the development as a “monumental accomplishment” for the company:

“The G5000 offers an elevated level of situational awareness and advanced flight deck capabilities that surpass other solutions available on the market today while solving a broad range of worldwide operational requirements.”

The G5000 itself involves installing three individual 12” LCD displays to assist the pilot with a wide range of flight tools, from electronic charts and XM weather display to measurements which help the pilot guide the plane with vertical maneuvers. Pilots will find it easier to take readings on the state of the aircraft’s engine, and new traffic collision avoidance system information ensures that passengers will be safer than ever before.

This might all sound like a technological overhaul, and indeed it does represent a smart improvement on the existing system, but the fact is that this is merely the latest in a long line of improvements that have made the Hawker 400XP so popular for such a long time. The Hawker 400XP, in its many forms, has always managed to maintain what made it great, to begin with, whilst ensuring it adapts enough to keep up with the ever-developing technology in a vastly competitive industry. It combines the comfort and spaciousness that customers loved when it first burst onto the scene with carefully selected upgrades to its equipment, always maintain the space-and-comfort-first ethos which has seen the Hawker 400XP become such an important part of modern aviation history.