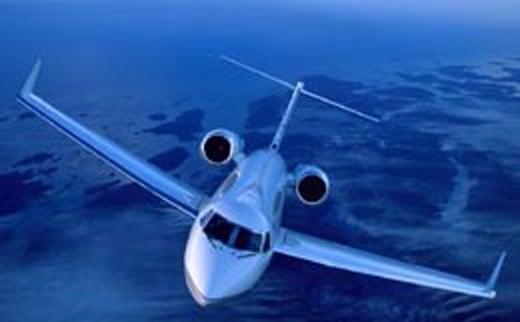 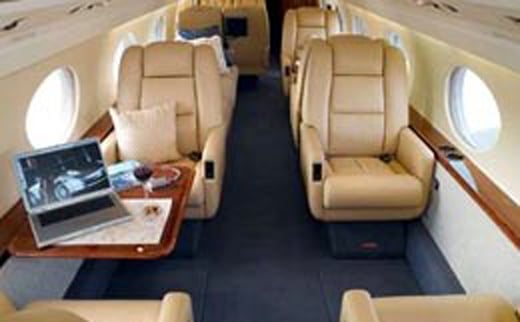 The average hourly rental rate of the Gulfstream G400 is around 7,300 USD per hour.

More about the Gulfstream G400

Gulfstream first used turbofan engines in 1967 with the aircraft remaining in production until 1980, when the Gulfstream III was the leading business jet. However, keen on improving noise level and fuel characteristics, the engineers at Gulfstream selected the Rolls-Royce turbofan for the GIV. Since the introduction of the GIV, several variants of the model have been developed, the latest of which is the Gulfstream G400. Amenities featured in the G400 include a full stand up cabin, a large galley, and a full sized lavatory equipped with a shower.

Key Features of the Gulfstream G400

The cabin of the Gulfstream features multiple configuration arrangements. In an executive layout, the G400 is usually configured to seat ten to twelve passengers. In a higher density arrangement, this private business jet is capable of accommodating fourteen to nineteen passengers. The cabin of the Gulfstream G400 measures 45.2 feet in length, reaches 6.1 feet in height, and stretches a maximum of 7.3 feet in width with a floor width of 5.5 feet. This private business jet features 169 cubic feet of baggage storage capacity capable of accommodating 2,000 pounds of luggage. Eight windows surround the cabin, allowing a bright atmosphere that is perfect for relaxation or business. With a maximum cabin pressure differential of 9.5 psi, the G400 is capable of maintaining a sea level cabin altitude at an altitude of 25,800 feet.

Capabilities of the Gulfstream G400