Paramount Business Jets provides the safest private jets at the best prices for all private aircraft charter services to and from Laurence G Hanscom Field Airport.

Laurence G Hanscom Field Airport has three FBOs: Jet Aviation of America, Ross Aviation, Signature Flight Support that will take care of you from touch down to take-off. Fixed Base Operators will help make your private charter jet flight as comfortable and luxurious as possible. They offer services such as limousine ground transportation, ramp access, hotel reservations and catering requests.

Elite business travelers to Boston who want to avoid the crowds at Logan International Airport, have a great option just 15 miles northwest of the city: Laurence G. Hanscom Field.

Located in Bedford, Hanscom Field is the region’s largest general aviation airport and the preferred destination of those renting private jets into Boston and New England. Hanscom Field is a modern, state-of-the-art airport that can handle any size private and corporate business jet.

Rent a private jet at Hanscom Field to travel to any domestic or international destination.

Bedford, which covers 14 square miles, was incorporated in 1729 with 50 households registered. Bedford’s population in 2012 was 14,500. A town of rivers, ponds, fields and forests, Bedford has about 65 miles of public roads.

What is the airport code for Laurence G. Hanscom Field Airport?

The ICAO code for Hanscom Field is KBED and its IATA code is BED.

Some background: In the fall of 2011, Massport (the Massachusetts Port Authority) Board, looked to the future and realized the continued growth of business jet and general aviation traffic at the airport would require another fixed base operator, it requested proposals for one. The company that got the bid would have to build FBO facilities at both L.G. Hanscom and Worcester Regional airports. The winning bidder would be required to attract new aviation business as well as support current and future demand. In January 2012, it awarded the bid to Rectrix Aviation, which agreed to invest some $15 million to develop about 100,000 square feet of hangar and office space at Hanscom Field and to be able to accommodate large corporate aircraft. The facility, which is Retrix Aviation’s corporate headquarters, opened in 2014.

The FBO: The Rectrix Aerodrome Center in Bedford/Boston, the company’s flagship FBO, has an executive lounge with a fireplace and several widescreen TVs. 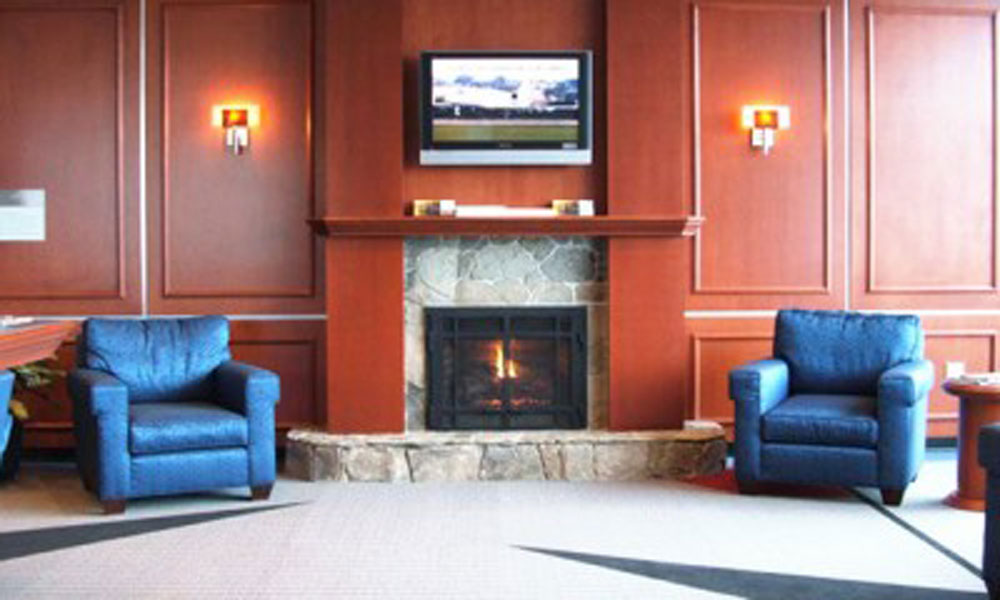 Jet Aviation Boston/Bedford, a member of the Air Elite Network, provides personalized, luxury services in its 360,000 square feet of space at Hanscom Field. It is open from 7 a.m. to 11 p.m. 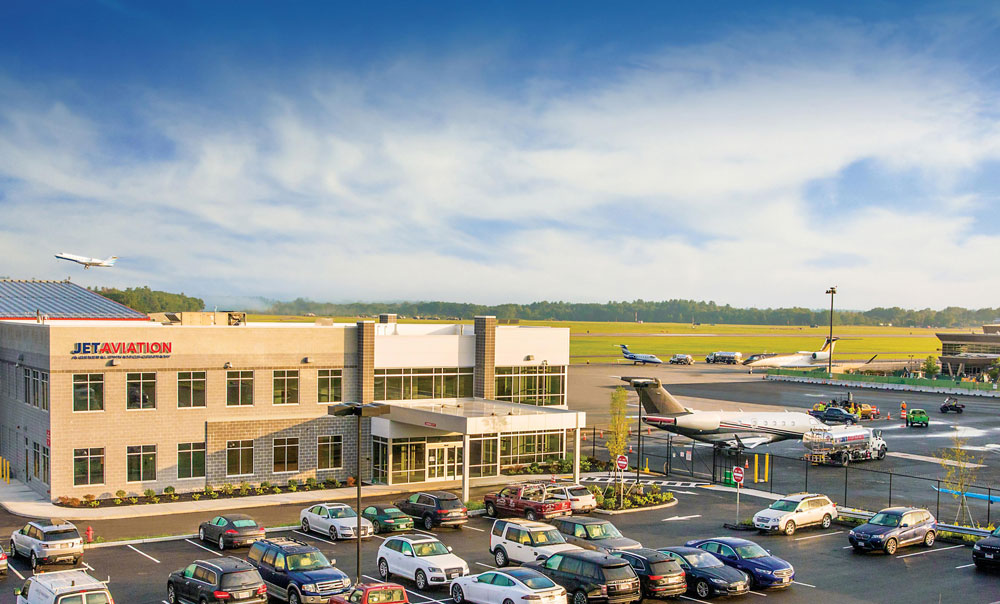 Other amenities of the FBO with headquarters in Basel, Switzerland, include: 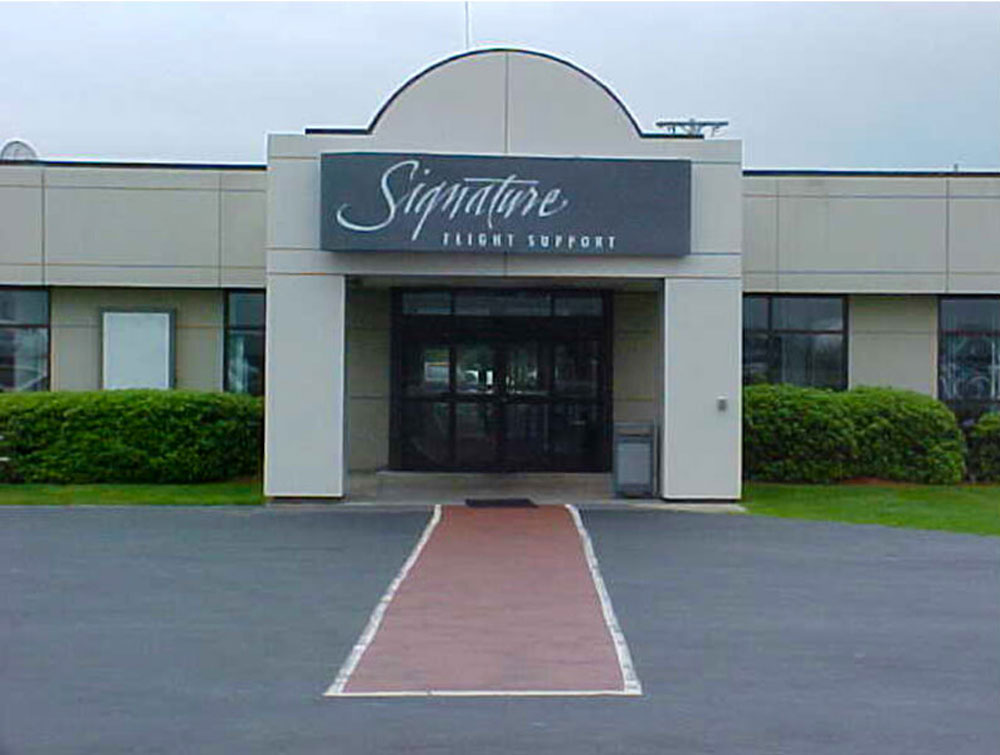 Bedford lies along the 55-mile Boston beltway – I-95 -- that has been nicknamed “America’s Technology Highway.” Massachusetts Route 128 was among the first cities to have a tech boom in the late 1990s.

In fact, Boston’s Technology Corridor just might be – or become -- the second largest technology hub after Silicon Valley. TripAdvisor, Constant Contact and Hubspot, which develops marketing software, have headquarters there.

Part of the reason technology firms took root in the area is because it is near Harvard and the Massachusetts Institute of Technology. Graduates of those colleges became entrepreneurs with their technology startups that significantly boosted the Boston area economy.

Harvard and MIT aren’t the only colleges in the area. In fact, there are more than 50 colleges and universities there.

There are six data centers on Route 128 in the greater Boston area.

Two years ago, General Electric moved its headquarters from Fairfield, Conn., to the Seaport District in South Boston, which has become a hub for biomedical, technology and pharmaceutical companies.

If sports, and not business, is your game, charter a private jet to BED to watch the NHL’s Boston Bruins.

Hire a private jet to KBED to see the NBA’s Boston Celtics.

Charter a private jet to BED to see the New England Patriots in Gillette Stadium, which is 30 miles southwest of Boston.